Fentanyl – The Scourge of Society 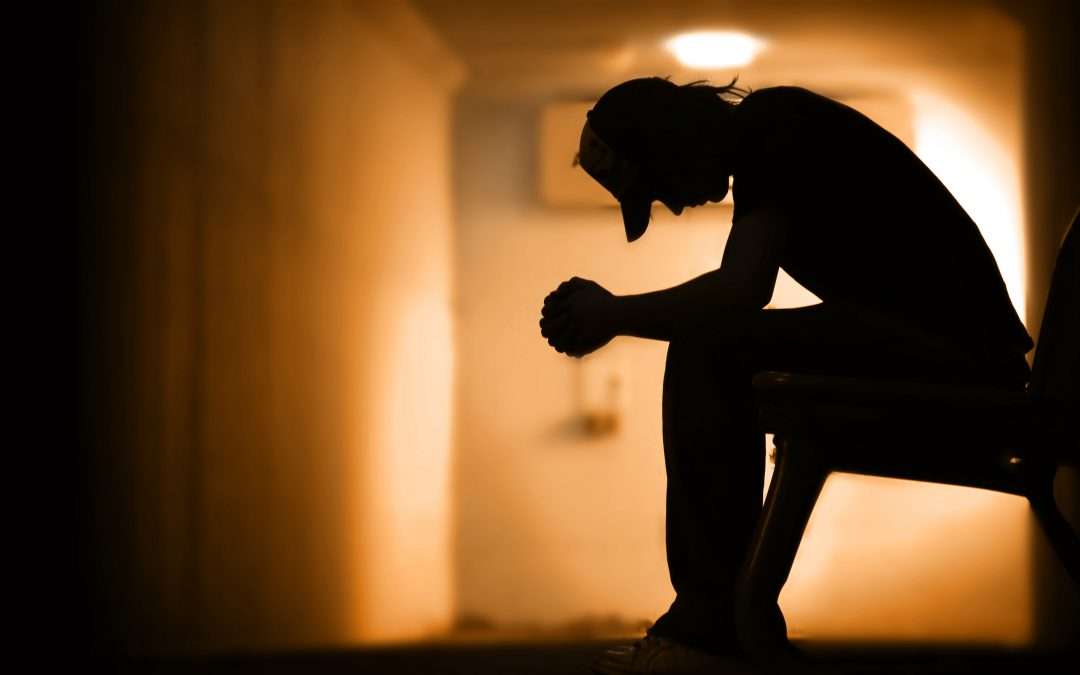 Just a few years ago, most of us had never even heard of Fentanyl. Today, according to the Center for Disease Control (CDC), it is the number one cause of overdose deaths in the Country. Read on to learn about this deadly escalation in the opioid crisis and find resources to educate clients and help those in need.

According to the Center for Disease Control, an estimated 102,572 people have died from an overdose from October 2020 – October 2021. A whopping 70% of those are due to synthetic opioids, namely Fentanyl. While Fentanyl can be useful in a hospital setting to manage severe pain (it is the strongest opioid available), the culprit in this overdose crisis is not usually the kind of Fentanyl you get from the hospital. Instead, it is made in laboratories, mainly in Mexico and China, and “cut” into other drugs such as fake prescription pills, heroin, cocaine, and even marijuana. The fake prescription pills look identical to authentic prescription pills. In fact, it is nearly impossible to detect Fentanyl in any drugs, creating a nightmare scenario for individuals and families across the country, as an unknown and unintended dose of Fentanyl can be fatal, sometimes instantaneously.

The bottom line is there is NO SAFE USE OF ANY STREET DRUG. Unless a pill came from a pharmacy, with intended patient’s name on the bottle, a person is literally playing Russian roulette by taking a pill, a line of coke, a snort of heroin, or even a toke on a joint. None of these things are safe and can inadvertently kill you, immediately.

What can you do as an SUD Counselor?

You are in a unique position to spread the word about the dangers of Fentanyl. Education is our best weapon for prevention. Once someone is addicted, treatment options such as Medication-Assisted Treatment (MAT) can be helpful in helping someone to get and stay clean, along with resources such as outpatient, residential, detox and other treatment modalities.

America is in a full-on opioid crisis. About two decades ago, it started with the overprescribing of opioid drugs and then shifted more to heroin. Today the subcommittee examines the next wave of the opioid crisis, an even more dangerous threat on our streets–fentanyl. The surge of fentanyl is having a dramatic and deadly effect on our communities. We all see the headlines-these are our neighbors, our families, our friends. We need an “all hands on deck approach” to fight this problem, which will involve not just the Federal Government, but States, localities, and even international partners. – Honorable Tim Murphy. Read the HEARING BEFORE THE SUBCOMMITTEE ON OVERSIGHT AND INVESTIGATIONS, Fentanyl – The Next Phase of the Opioid Crisis. March 2017

SAMSHA has provided block grants to states to address the opioid crisis. California launched The MAT Expansion Project has over 30 active projects to reduce unmet treatment need, reduce opioid overdose rates, and to increase access to MAT. The project have shown solid results including:

CADTP participates in in the MAT Expansion Project as the managing contractor for the Driving Under the Influence (DUI), Medication-Assisted Treatment (MAT) Integration/Outreach project, active since January 2019. To learn more about the DUI MAT Project and the DUI Program DUI MAT Provider, go to: CADUIMAT.COM.

San Francisco has a new idea that seems to be catching on. Free Fentanyl test strips are placed in local bars and made available to anyone, with no questions or charge. These test strips can test a tiny amount of the drug to see if it contains Fentanyl. Additionally, SAMHSA recently approved the use of grant funds for Fentanyl test strips.

It’s also important to note that sometimes, a person who has overdosed on Fentanyl sometimes requires MORE Naloxone than is normally required, due to the nature of the drug.

In summary, the Fentanyl crisis is unlike any we have seen before due to the nature of the drug. The best we can do is educate, educate, educate those around us. Spread the word, high and low, and everywhere you go. Today, street drugs can kill you before addiction is even an issue! Everyone is at risk.

Thank you for being a part of the solution! Your work is life-saving and essential to getting this “scourge of society” under control.

Dr. Rodriguez was named the Executive Director of Gateway Corp in 2012.  Gateway Corp was developed as a non-profit, public charity and founded October 27, 2011. November 2014, she developed a clinical hub for Gateway Corp called OnSite Strategies. OnSite is also a United States Trademark.

She has held the position of CEO, Clinical Director, Lead Educator and Clinical Trainer as well as the Clinical Business Developer. She has fulfilled the roles of a clinical consultant, professional development consultant and has clinically supervised many SUD/addiction counselors, mental health professionals and addiction and family interventionists for over 12 years.

She has been active in the mental health field since 1995. She has also clinically trained throughout the US and provides clinical oversight for several organizations in California.

Dr. Rodriguez released her first book, “When the Rainbow Ends a Shadow from Heaven Appears" in 2017.” Her newest book, "The Cart, From Adversity to Collateral Beauty" is scheduled to be released in the Fall of 2022.

Dr. Rodriguez is currently a writer for Rapporteur Magazine. Her focus is about Mental Wellness also covered topics to include ACE's, trauma, anxiety, and Systemic Racism.

Dr. Adriana Popescu is a licensed clinical psychologist and empowerment coach with over 25 years of experience in the mental health field. She specializes in treating addictions and trauma, and has directed a number of treatment programs in the San Francisco Bay Area. She is the Founder and CEO of Firebird Healing, a trauma healing program, and the Clinical Director at Avery Lane, an innovative and holistic treatment program for women with co-occurring addiction and mental health disorders and trauma.

She has a private practice in San Francisco and travels around the world speaking, coaching, and facilitating transformational and empowering workshops. She also hosts a fascinating podcast called Kaleidoscope of Possibilities – Alternative Perspectives on Mental Health.

Adriana loves to bring the most innovative and effective tools to her work, empowering people to overcome their imagined limitations, release their self-judgments, and discover the brilliance within – creating a life of infinite possibilities.

Her first book, “What If You’re Not as F*cked Up As You Think”, was released in October.

Dr. Tangney received her Ph.D. in clinical psychology from UCLA. She is currently University Professor and Professor of Psychology at George Mason. She is a Recipient of International Society for Self and Identity’s Distinguished Lifetime Career Award and Fellow of the Association of Psychological Science and of APA’s Division of Personality and Social Psychology.

Her research on the development and implications of moral emotions has been funded by NIDA, NICHD, NSF, and the John Templeton Foundation. Currently, her work focuses on moral emotions among incarcerated offenders. She draws on theory and research in psychology and criminology to develop novel interventions that leverage inmates’ moral emotions and prosocial values. A recipient of GMU’s Teaching Excellence Award, Dr. Tangney strives to integrate service, teaching and clinically-relevant research in both the classroom and her lab.

Christina T. Veselak, MS, LMFT, CN, is the founder and director of the Academy for Addiction and Mental Health Nutrition, which teaches practitioners around the world how to use diet, along with amino acid and nutrient therapy, to help prevent cravings and recurrent drug use. She has been a licensed psychotherapist working in the SUD treatment field since 1985 and a certified nutritionist specializing in mental health and addiction recovery since 1993.

Sean is a licensed Marriage and Family Therapist with over 25 years of experience working in mental health and substance abuse settings, in inpatient, PHP, and private practice. He holds b a master’s degree in Marital and Family Therapy from Philips Institute and an MBA from Baker College.

Sean’s clinical practice has specialized in working with Personality Disorders, Couples, Adolescents, and individual suffering from chronic mental illness. As a clinician Sean enjoys working with clients who can be resistant to traditional treatment and believes in the philosophy of “You can lead a horse to water, but you can't make them drink. BUT you can feed them saltines to make them thirsty!”

Sean is the Program Director for Akua Mind Body’s Sacramento inpatient mental health program. His prior leadership experience includes oversight of acute inpatient, utilization management, hospice/palliative care, home health and skilled nursing. Sean’s approach to management is to ensure the work that needs to get done gets done. “Our job is patient care. This include everything from making coffee to running groups. There is not one person who is more important that the other when it comes to providing exceptional care to the clients we serve.”